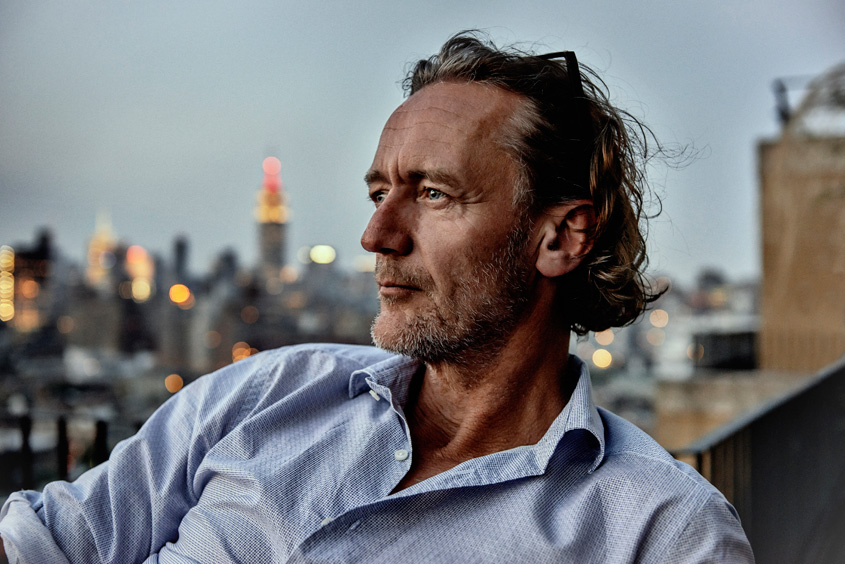 These traits can be seen in Hermès notable campaigns for brands such as G-Star Raw, Mexx and Suitsupply and in Hermès’ autonomous work which has been collected and exhibited in several museums and galleries including the Groninger Museum, the Kunsthal in Rotterdam, the CODA Museum in Apeldoorn, the Arnhem Museum and Rademakers Gallery. Currently he has published eight works including Both Sides, Glitz and the Elements. 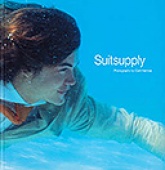 Carli Hermès Art is represented by: